What are USDT stablecoins?

There are about 200 stablecoins in the world. Among the 3 thousand remaining cryptocurrencies, stablecoins have a specific feature - they are usually provided with real values. In other words, the value of each stablecoin is tied to the value of a specific underlying asset.

Stablecoins are designed to give the cryptocurrency industry more stability and balance, reducing extreme volatility indicators.

The types of stablecoin

There are 4 types of stablecoins (there may be other classifications):

While the financial world is still awaiting the release of stablecoins such as Libra (Facebook project) and JPM Coin (JP Morgan banking conglomerate project), Tether is by far the most famous and popular stablecoin. It has an exchange ticker USDT, and is tightly tied to the value of the American dollar in a 1:1 ratio.

USDT, or Tether, was created in 2015 by Tether Limited. The first issues of USDT amounted to more than 2 billion tokens. All of them are actually secured by dollars and bonds in the bank accounts of the parent company and its partners.

Tether is released on the Omni Layer platform, which exists as an add-on to the Bitcoin blockchain. 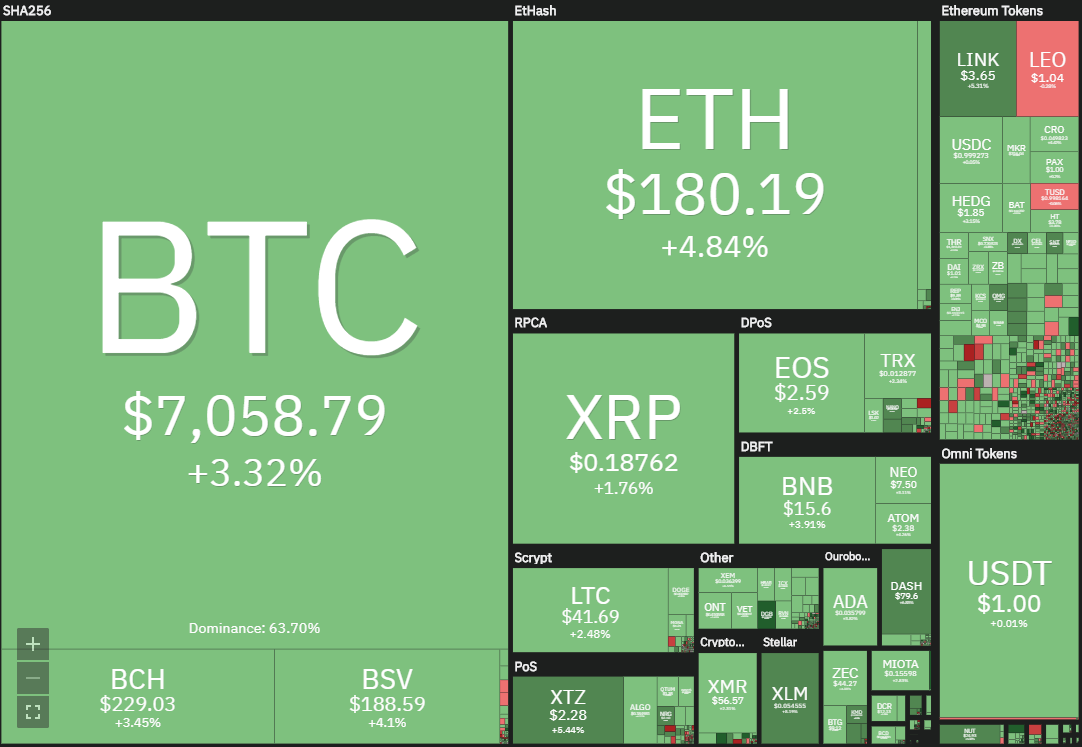 USDT is prominent on the shared cryptocurrency map. The stablecoin price is steadily at $ 1, while the USDT stablecoin capitalization is constantly growing - at the beginning of 2020 it exceeded $ 6 billion (2 times more than in 2018).

Considering the undeniable advantages of stablecoins and guided by the final benefit for its customers, Coin Market Solution tokenized assets exchange has introduced Tether as the most reliable and stable unit in the mutual settlement system.